Police are hoping a member of the public can help to identify a man who was found in medical distress in the St. Norbert area on Oct. 18.

He was taken to the hospital where he later died and police say no tips have been received regarding his identity.

Police say foul play was not a factor in his death. 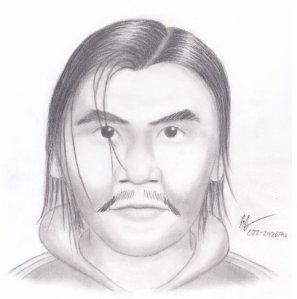 Police have provided a sketch of the man who was wearing a distinct ‘Phoenix Coyotes” jacket when he was found. 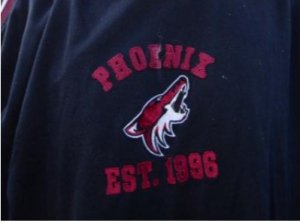 He is described as 25-35 years-old, five-foot-ten in height, with average body build and black hair.

He has no visible marks, scars, or tattoos.