The Winnipeg Police are on the lookout for five homicide suspects.

Officers say they’re looking for 22-year-old Thunder Lightning Fontaine, wanted in connection with the murder of Anthony Sinclair on December 9. 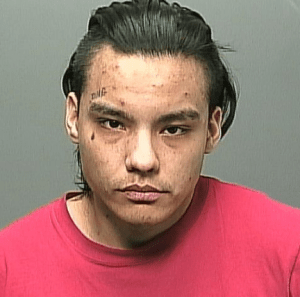 Fontaine is described as 5-foot-8 weighing roughly 180 pounds and should not to be approached if seen.

After a 12-hour standoff at a residence on Anderson Avenue yesterday, officers were able to find and arrest 23-year-old Alex Genaille who had two firearms in his possession and is also linked to the murder of Sinclair.

Police are also looking for four suspects connected to the November 29, 2021 murder of 42-year-old Tyler Yarema.

Investigators say Yarema was shot in a residence on Forrester Avenue and succumbed to his injuries in hospital. 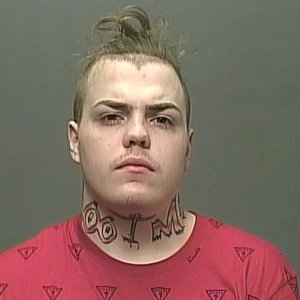 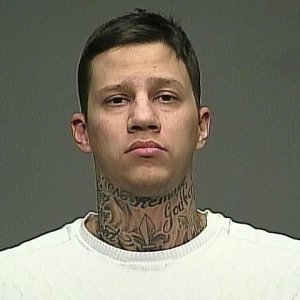 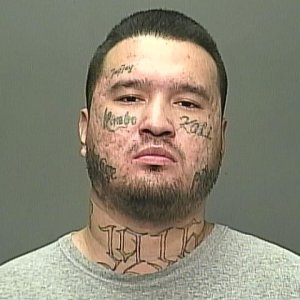 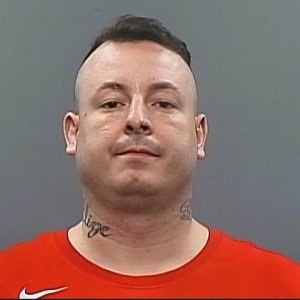 All five suspects are considered dangerous. If you have any information about their whereabouts you’re asked to call the Homicide Unit of Crime Stoppers.