If you’re drinking three or more cups of coffee per day, some experts say it’s probably a good thing.

A new study published in the BMJ, researchers from the Universities of Southampton and Edinburgh found drinking three or four cups of coffee per day was more likely to benefit your health than harm it. In fact, they suggest drinking this amount decreased your risk of death by 17 per cent.

And while there have been countless studies about the benefits and risks of drinking coffee, researchers note for some, more can be even better.

The study adds people who drank up to seven cups of coffee (yes, seven), cut their chances of death by 10 per cent. 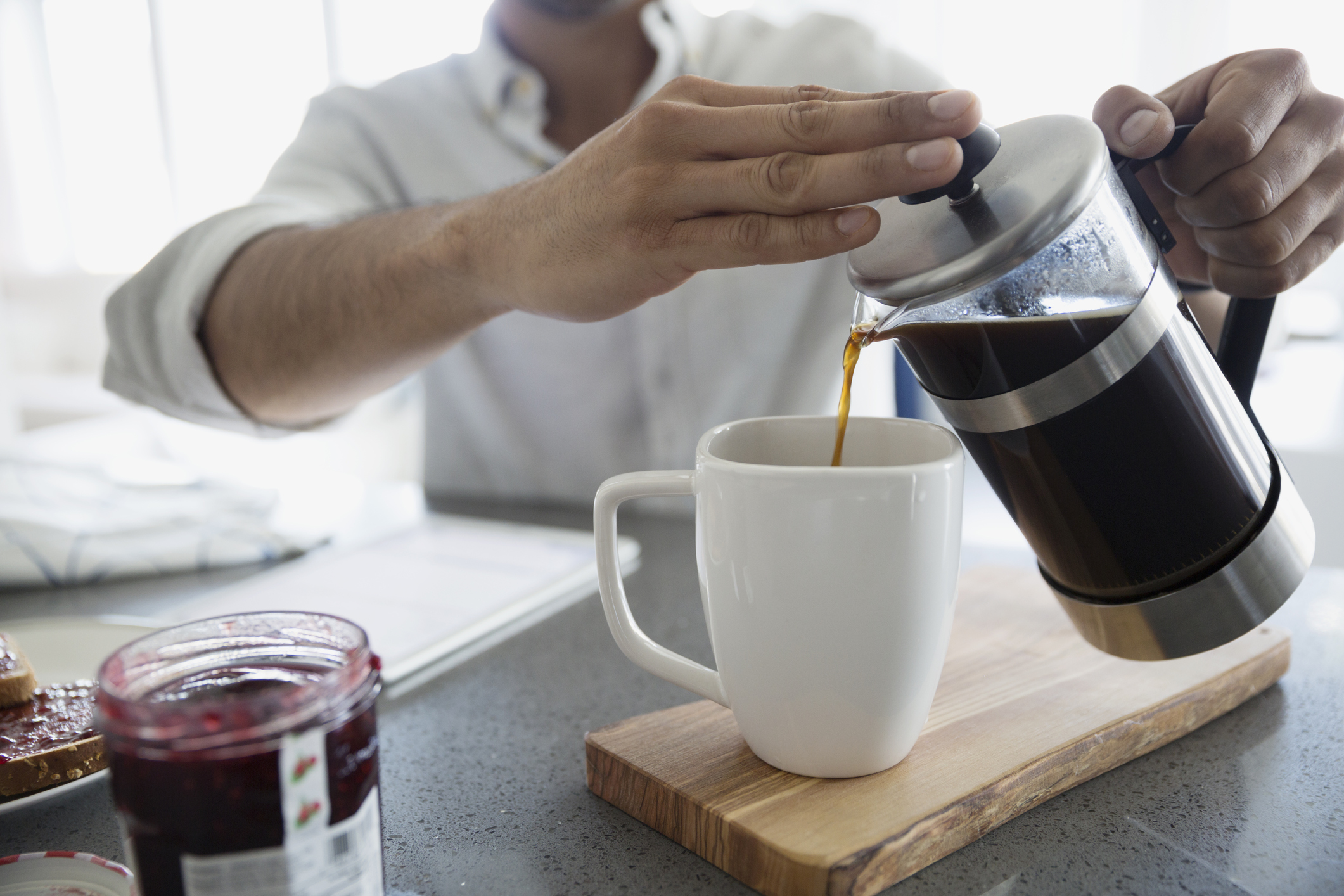 “Coffee drinkers have better health outcomes that non-drinkers, but this does not necessarily mean that coffee drinking improves health,” Dr. Eliseo Guallar of Johns Hopkins Bloomberg School of Public Health tells Global News. Guallar, who worked on an editorial accompanying the study, adds more research still has to be done.

“At this point, we are not sure if coffee reduces the risk of disease or if it appears beneficial because of its association with other habits or characteristics of coffee drinkers.”

READ MORE: Is coffee good or bad for your health?

Researchers looked at more than 200 previous studies on coffee consumption, and concluded coffee drinking can be deemed safe, except for certain subgroups like pregnant women, for example.

How much should we be drinking?

He adds there is no evidence that suggests caffeine intake at this level will cause any harm to a healthy adult. “In some people who are sensitive to it, caffeine may lead to anxiety, insomnia and stomach issues. These people need to be mindful of their caffeinated coffee intake,” he says.

Coffee contains caffeine (a well-known stimulant and performance enhancer), and a variety of other potentially healthful compounds, he adds,  which may partially explain why people who drink coffee tend to live longer.

Other health benefits have been linked to reducing Type 2 diabetes to protecting against Parkinson’s disease to having anti-cancer properties.

“We don’t necessarily know why coffee may be helpful, but it may be related to a variety of compounds, including antioxidants, that it contains,” he says.

When it becomes unhealthy

Nanci Guest a registered dietitian, PhD candidate and caffeine and genetics researcher at the University of Toronto, says a good cup of coffee can quickly turn unhealthy. 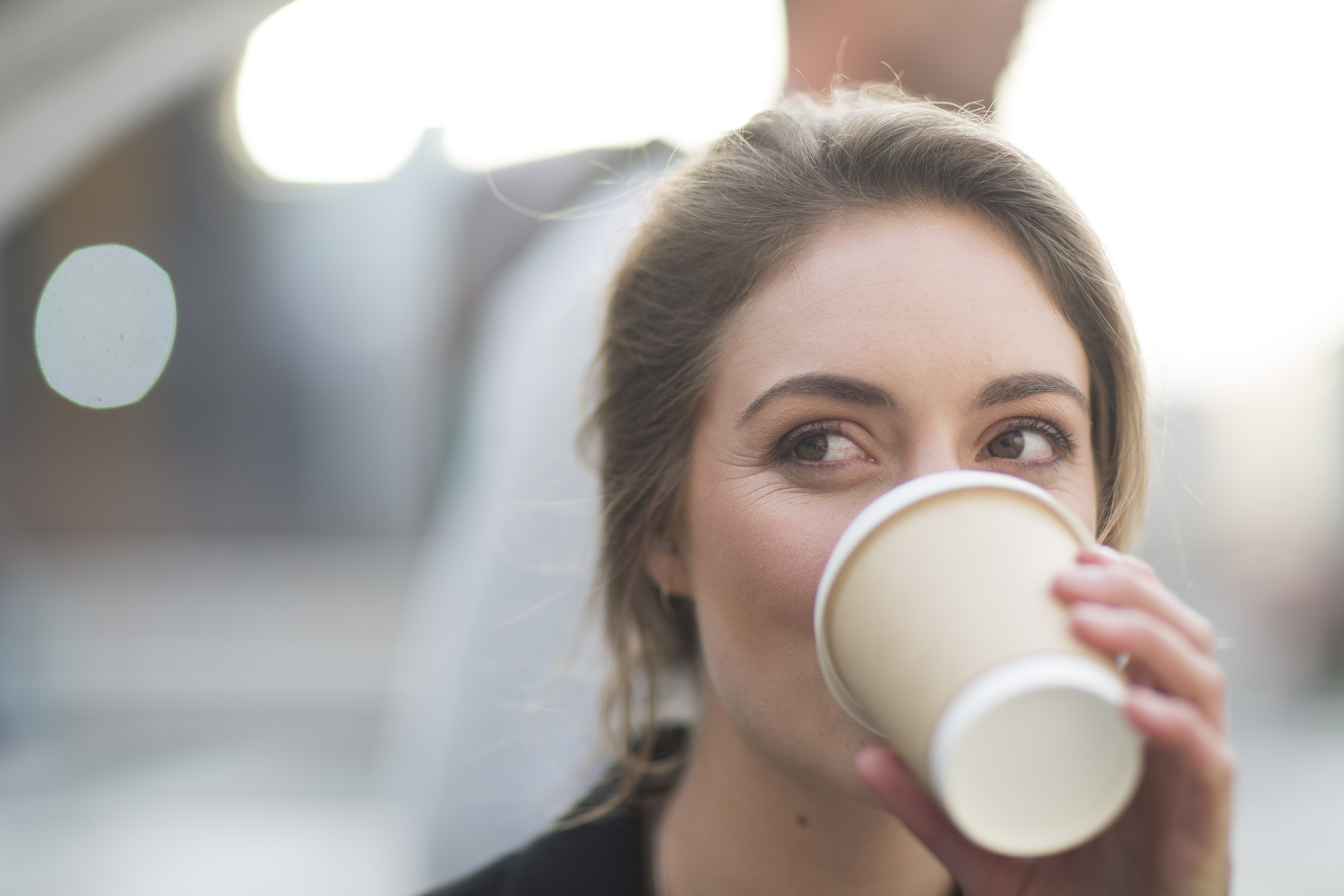 And because a cup of coffee looks different for every individual, one person’s “healthy” cup may not actually be healthy. When coffees are loaded with syrups, sugar, creams or other toppings like whipped cream, they aren’t considered healthy beverages, Guest says.

“It is best to keep things simple,” she continues. “The coffee itself has a lot of antioxidants and other benefits besides the caffeine.”

And as the study mentions pregnant women are at risk for this amount of consumption, there are certain groups that should not be consuming this much coffee every day. Guest says a lot of how our body reacts to caffeine also has to do with how our genetics respond to caffeine: some coffee drinkers can break down caffeine in their livers in three to six hours, while others may take eight to 12.

“At the end of the day, we can’t give recommendations on coffee consumption without knowing an individual’s genetics. Studies like this one only tell us the average effect on the entire population, which is a mix of those who may benefit and those where it causes harm,” she tells Global News.

And like wine, Guest says you shouldn’t just start drinking more coffee for your health.

“If you don’t drink it, don’t feel pressure to do so,” she tells Global News.

Eat more fruits and vegetables, reduce your stress, connect with family and friends and try eating a nutritious diet overall.

“There’s a lot of tried and true ways to improve your health.”