UPDATE 4/17/20: With the safety of our fans and crew in mind, our upcoming Canadian tour this May has been canceled. We are sad to miss these shows, and we hope to see you all soon.

Refunds will be issued at the point of purchase. Please stay safe!

Power 97 welcomes The Black Keys with special guests The Sheepdogs and Early James, Friday, May 15th at Bell MTS Place.

Public on Sale: Fri, Jan 31 at 12pm
Get Tickets:  Ticketmaster

SUPPORTED BY VERY SPECIAL GUESTS
THE SHEEPDOGS AND EARLY JAMES 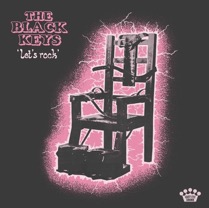 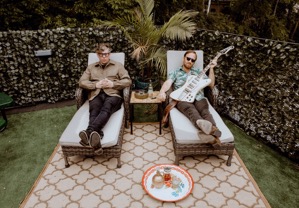 Today, The Black Keys confirm their “Let’s Rock” Canada 10-date tour throughout May 2020. The band, joined by very special guests The Sheepdogs and Early James, will perform in cities including Montreal, Calgary and Edmonton (full dates below). Tickets for all dates will go on sale on Jan 31st at 12pm local time (with the exception of their Montreal show which will go on sale at XXXX) here.

“This is an album by the Black Keys called “Let’s Rock.” That’s what it does.”

“Singer-guitarist Dan Auerbach and drummer Patrick Carney bring a heightened purism too, emphasizing the power-duo force of their early records”

“The Black Keys are rock royalty and to the relief of many, they aren’t quite ready to relinquish their reign.”
-Associated Press

“The Black Keys have mastered the form of guitar-based music, and the craft at work on these dozen songs is something to behold.”
-Wall Street Journal

“A fast, fun slice of blues-rock … A return to what The Black Keys do best.  These songs are tightly focused, their pleasures immediate … Brilliant.”